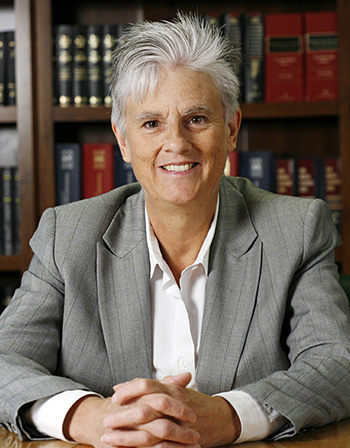 Prior to beginning her law career, Suzanne worked for many years in the health care field, first as a Registered Nurse and then as a Registered Physician Assistant. She served as Director of Employee Health Service, Interim Director of Nursing, and Director of Quality Management at Bellevue Women’s Hospital, as well as an OB/GYN Physician Assistant at several medical facilities in the Capital Region. Additionally, Suzanne received her Masters of Health Services Administration degree from Russell Sage College in 1984. In 1989, Suzanne began attending Albany Law School, where she was a member of the Justinian Honors Society.

Suzanne’s passion is photography. In her spare time, she also loves spending time with her animals, being out in nature, watching movies, and reading by a fire.