Board Position:
Past President 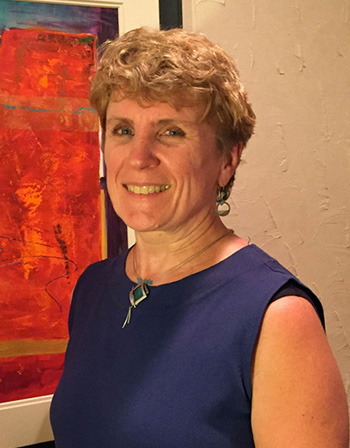 Diana K. Bangert-Drowns, Esq., was admitted to practice in the State of New York in 1988.  Before moving to Albany in 1987, Diana was admitted and practiced law in Ann Arbor, Michigan from 1984 to 1987.  During her early years as an attorney, Diana’s work included matrimonial and commercial litigation, and appellate practice.  For the last 20 years, Diana has limited her practice to the areas of matrimonial and family law and residential real estate.  Diana has had extensive experience in the courtroom throughout her 33 years as an attorney.  She conducted her first jury trial during her third year of law school, as a student attorney with the Free Legal Aid Clinic in Detroit, MI.   Diana received her initial training in the collaborative process in 2008 and has attended several advanced trainings since then.  She is active with the Collaborative Divorce Association of the Capital District, having served as its president in 2015-2016.   She continues to serve on the Board of Directors for the CDACD.  Prior to her year as president, Diana served as Vice-President, and also as co-director of the Marketing Committee.  In addition to her work with the Board, Diana is also active with the Capital Collaborative Practice Group, where colleagues meet regularly to discuss the latest developments in this process.  Diana is currently limiting her practice to collaborative and uncontested matrimonial matters.  Diana also serves as a trustee and musician for St. Vincent DePaul Parish in Albany, NY.  During her free time, Diana creates works in the visual arts, and donates many of her pieces to fundraisers for local charities including The Legal Project, and St. Vincent’s Food Pantry.